Companies are making record profits and employee productivity has gone up however most wages have not. If you are serious about becoming financial independent, then you have to try for pay raises.

When you know you deserve it, asking for a raise shouldn’t be something to avoid. Asking to get fairly paid for the value you bring to the company is taking control of your future. If your company values your work, a raise is as a win-win situation.

Nothing stops you from asking for a raise. If you want to better your chances of getting a salary increase, there are some rules you need to follow.

How to ask your boss for a raise

When deciding how to ask your boss for a raise, there is a right way. Follow the below tips for asking for a raise.

Come with Facts not Feelings

You should never make it personal and demand a raise. It is much better to come with a list of facts and accomplishments that you have made at the company. Your goal is to show how they have contributed to either the company’s revenue, relationships or reputation.

If you can show that you contributed to one of these areas, your boss should be fine with the discussion.

Treat yourself as a brand

One of my bosses recommend that I keep a folder of all the things I did that impacted the group. That way when it came time for negotiations or a year-end review I would have proof. You need to be your champion.

No one else cares about how much you are getting paid. If you don’t speak up the company will pay you as little as they can.

Pick the best time when to ask for a raise

Some think the best time to ask for a salary increase is at the end of the year. However, we have received raises and were even promotions during the middle of the year.

Be mindful of the company’s situation

You should be sensitive to issues your company might be going through. When the company is going through a reorganization or layoffs, it isn’t the best time to ask for a raise.

It will be seen as insensitive and put you into a negative light. You will be seen as a troublemaker, rather than a team player. When this is the case, wait until your company is stable.

Work at least a year before asking

You pay should be in accordance with your performance and your duties. You should not ask for a raise right after starting your job. However, if you have found out that you are truly being underpaid, it might be ok.

Only ask for a raise after the first year of work, unless your responsibilities have truly changed. If you are requested to do more senior tasks, then ask your boss for a raise.

Before deciding to leave the company

If you have started interviewing just because your pay is just too low then ask.

Bosses and companies know that unhappy workers are bad for morale. A company would rather have happy workers rather than having to train someone new. If the pay raise request is reasonable, a good company will pay to keep a valuable employee.

A good percentage to ask for a raise is something that takes into account the rising cost of living. If should also take into account your value to the company. A percentage increase of 3.1% based on this survey by Aon explains the expected average in 2019.

Inflation is what you want to outpace to see a real difference in how far your paycheck can go. However, as you can see with this graph, wages are not outpacing it and therefore purchasing power is decreasing. Asking for a percentage increase just to cover inflation should be considered both prudent and realistic.

Be willing to be flexible

If the company cannot offer you a raise, they may be able to do something else. Maybe they are willing to let you work remotely or give you a more flexible schedule. Even though it might not be monetary, these perks have value.

Can you get fired for asking for a raise?

Attacking and becoming bitter when asking for a raise will give the wrong impression to your company. They may choose to rethink you being part of the organization.

What if you don’t receive the raise?

Although you most likely won’t get fired for asking for a raise, you might get a reality check. If there is any confusion as to the value you bring, a raise discussion will make it crystal clear. Instead of getting a raise, you might just get feedback.

If you get feedback, and still want to work for the company, make sure the feedback is actionable. Good feedback may be the only thing stopping you from getting the raise next time you feel you deserve one.

As long as you speak up, things should go more in your favor. However, if after following these tips you still do not receive the raise, it’s time to look for another job.

Why do you need a raise?

If you want to build up savings, stop the use of credit cards to make ends meet, and avoid getting a second job, then you need a raise. Although the economy is doing well, we know not everyone want to look for another job to make more money.

Therefore, if you are happy at your job and want to stay with the company, put together your case for asking for a raise. Asking for a reasonable raise that covers the cost of inflation shouldn’t be difficult.

There are two ways to have more control of the money you have left at the end of the month. You either save it or make more of it. If you have cut your expenses as far as you can, then it’s time to increase your salary.

We are here to help you reach financial independence. You taking an active approach to putting more money in your pocket will only get you there faster.

How mastering your finances is a form of Self Care

The 4 Reasons I left a 6 figure job

Asking for a raise is something you need to do now. Here’s how.

Sharing is Caring! Share on FacebookShare on PinterestShare on TwitterShare on Linkedin 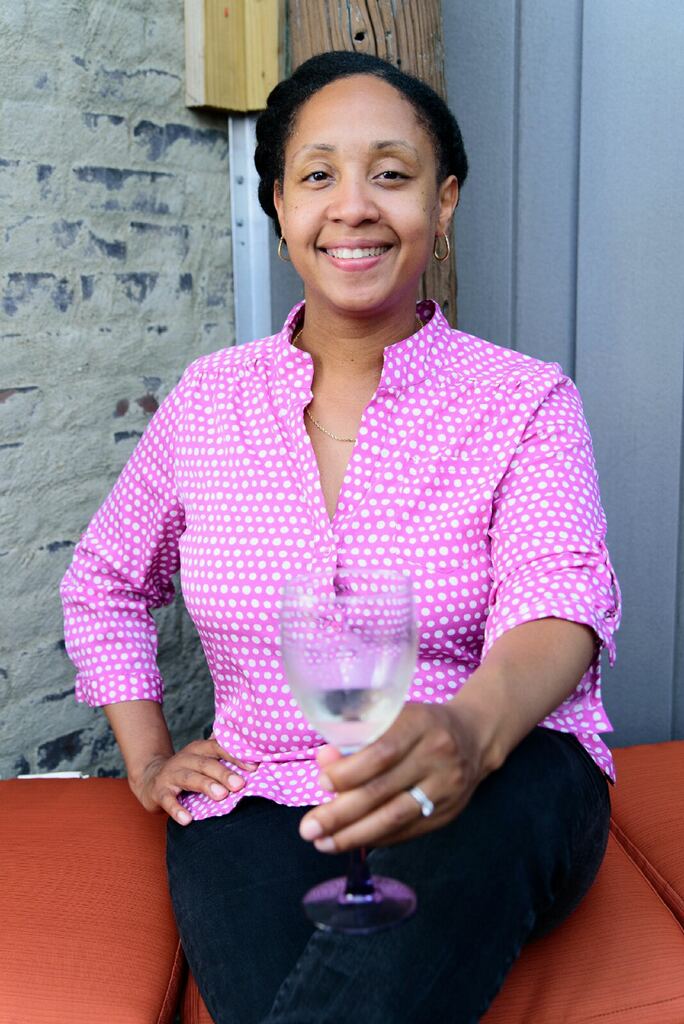